Breeze is designed giving utmost importance to comfort, elegance and hospitality. We aim at serving not just the authentic and flavorsome cuisines of the North but also unlock the exotic and succulent dishes of the South.  In short Breeze is a culinary experience in itself; from our appetizers to dessert, plating to lighting; we are a cut above the rest. Breeze is your ultimate stop for food that will fuel your hunger and feed your soul.

The story of Breeze kick starts with Noor Mohammed Shaikh (Noor) and Nithin Manuel (Nithin) two friends turned entrepreneurs.  Noor,  was previously living in Auckland with his family and was building a career in Engineering, while Nithin was settled in Hamilton with his family pursing his career as a social worker. When Noor and Nithin caught up food was their desired topic of conversation. Noor often spoke about his ammis(mum) flavorful biriyani and hearty curries while Nithin spoke about his cooking adventures and missing food from India.  It would be rightful to say passion for good food brought them together and its during one such conversation the seeds for Breeze were sown.

The Mighty, energetic and multi cultural Waikato was chosen to give wings to their dreams. They pondered over a name for the business and came up with Breeze as a way to honor the legacy of our Head Chef Abdul Dayan. They aimed at providing quality food that satisfied hunger and liberated  palates with flavors.

Introducing the anchor of our yacht, our head chef Abdul Dayan. We are very fortunate to have on board with us our Chef Abdul Dayan also father to Noor. Mr Shaikh Abdul Dayan (Dayan) formerly served as a senior executive chef at Breeze Hotel, Chennai, India. He holds a degree in Diploma - Culinary Arts Management. Dayan was born to a middle-class family in a  village named Kakatpu in Odisha, India. During his childhood he developed an interest in cooking from assisting his mom and dad. As a little boy Dayan keenly observed his father presenting his food skills to his fellow colleagues at the Indian National Cadet Corps.  Young Dayan was hugely inspired by his father’s work and followed his footsteps to the world of culinary.

The then young Dayan is now Chef Dayan and has acquired more than 40 plus years of experience. He has an in-depth knowledge in cooking and has worked across Asia, Middle East, and Oceania in the field of culinary arts. He has a network of more than 3000 plus students that he has trained that are successfully doing well across the world.

He has been awarded with SICA Golden HAT award for the year 2004, 2007 and 2009. This award marked his service to the food and beverage industry for his outstanding contribution to the culinary fraternity in his career. SICA is the highest award for Indian Culinary Profession.

Dayan’s first major success was being appointed as the Chef-in-Charge at the International House Restaurant, Kingdom of Saudi Arabia.Dayan was hired as Chef at Breeze Hotel Chennai, India where he adorned various roles including the role of Senior Executive Chef. During his 18 years of service at the Breeze he was invited as the guest faculty at various Hotel Management Institutes across India, he has headed various food festivals and has also represented Indian Cuisine at Sri Lanka Food Festivals. He considers his biggest contribution as combining  authentic Tamil cuisine (Chennai Sangamam) for which he was accoladed by the Chief Minister of Tamil Nadu, India, and the Honorable Member of Parliament.

Apart from planning, preparing, and serving more than 100+ Indian menus, he has trained students locally and internationally. He is also a well-known face in the market for his culinary skills across New Zealand. With years of experience, he is now looking to setup his own brand in the market and will be doing so as the head Chef of Breeze.

He believes that “Eating is a necessity, but cooking is an art.” 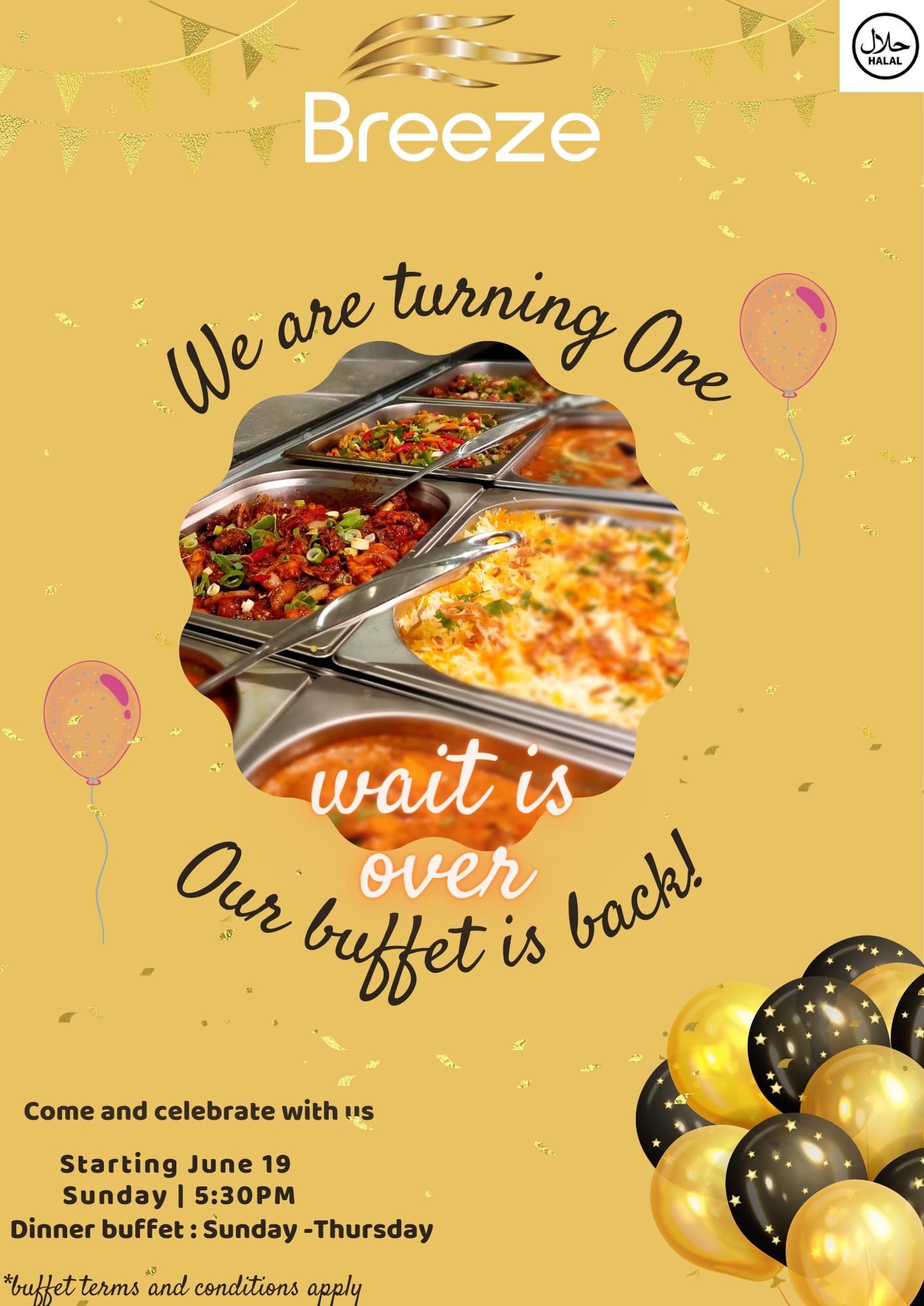